HomenewsOfqualMapping the RQF and the FHEQ to the EQF

Mapping the RQF and the FHEQ to the EQF 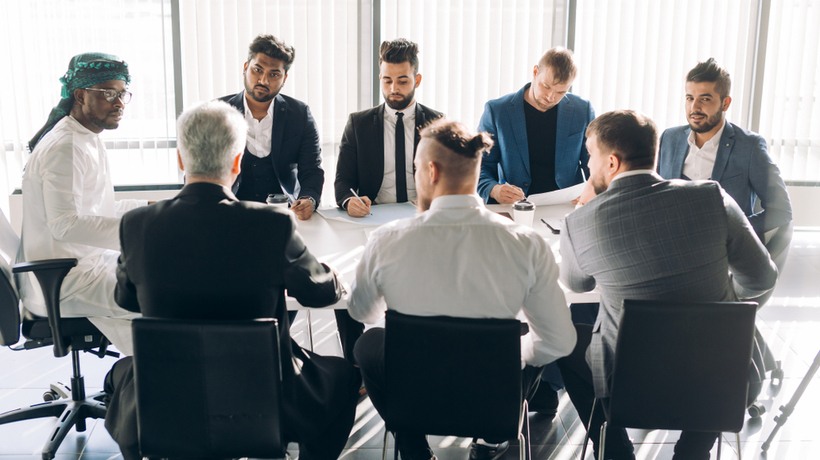 There is a clear and demonstrable link between the qualifications levels in the national qualifications frameworks or systems and the level descriptors of the EQF.

Since 2010 the QCF has been replaced by the RQF. The RQF mirrors the levels that were used in the QCF. This means that the mapping of the QCF to the EQF in 2010 should translate directly to the RQF. Whilst amendments were made to the level descriptors to form the RQF, the meaning of the levels, the number of levels, their relationship to each other and their public status remains exactly the same.

Nonetheless, a further review of the mapping was carried out to evaluate whether the RQF does still support the 2010 conclusions for level to level relationships with the EQF.

In 2010 the FHEQ was not referenced directly to the QCF or the EQF. The FHEQ had been mapped to the Framework for Qualifications of the European Higher Education Area (QF-EHEA) in November 2008 as part of the Bologna Process to verify the compatibility between the two frameworks.

The 2019 mapping process therefore included a re-examination of the descriptors of the RQF, as well as an examination of the FHEQ, in relation to those of the EQF. The process confirmed the relationship established in 2010, and produced a clear referencing between the FHEQ, the RQF and the EQF.

Approach to mapping the three frameworks

The following approach was taken. Taking the 2010 referencing position of the QCF and the self-certification outcome for the FHEQ as starting points, for each of the levels of the RQF and FHEQ:

Each domain of the RQF and the FHEQ could be separately matched to each of the three EQF descriptors (Knowledge, Skills and Responsibility and Autonomy).

However, in the RQF, the FHEQ and the EQF, each framework level is to be judged by taking an overview of the two (RQF) or three (FHEQ/EQF) descriptors. It is therefore more appropriate to compare each RQF and FHEQ level to each EQF level by reading across the descriptors for the levels.

The 2017 EQF Recommendation established that the EQF is compatible with the QF-EHEA and its cycle descriptors and therefore the conclusion can be drawn that the self-certification process for the FHEQ shows compatibility of levels 5 to 8 with levels 5 to 8 of the EQF.

The FHEQ level descriptors are included in the tables for levels 4 – 8 inclusive to show how these map to both the RQF and EQF.

A two-stage process was used to determine a level to level relationship between the RQF and the EQF levels.

The same two-stage process was used to establish the relationship between the FHEQ and the EQF.

When the provisional mapping of the RQF and the FHEQ to the EQF was established it was subjected to scrutiny by qualifications users and the bodies responsible for the frameworks. The mapping was made available to the Steering Group, to UKGCGVETI and to all the constituencies they represent. This scrutiny confirmed the level to level relationship included in Table 1 above.

The confirmatory mapping is seen as reflecting the status quo and public understanding in terms of level to level relationships between the three frameworks. However, whilst the mapping outcomes were confirmed, the mapping exercise did reveal a number of differences between the descriptors at level 4 of the RQF and level 4 of the FHEQ. These do not affect the EQF or QF-EHEA relationships, which are robust: instead, they relate to the strength of the links between the two England and Northern Ireland frameworks: the RQF level 4 descriptor includes ‘addressing problems that are complex and non-routine’, which is not a feature of the FHEQ. This may be further explored in the future by reviewing the learning outcomes of these levels.